What is considered an assembly within a fire rated door system?

Back to FAQs
Any examples are for illustrative purposes only.
NFPA 80 (2010 edition) Standard for Fire Doors and Other Opening Protectives defines a fire door assembly as "any combination of a fire door, a frame, hardware, and other accessories that together provide a specific degree of fire protection to the opening."

Assemblies include, but are not limited to, the following components:
If a component of a fire rated assembly is changed, then the change must result in the overall assembly still being compliant for its fire rating designation.  Just because a component, in and of itself, has the appropriate rating designation, may not mean that the design of the resulting assembly of components has been accepted by the testing authority.
For same-product replacement of individual components (such as replacing a broken door closer with a new closer), as long as the new component is listed for use with the door in question, then the door assembly remains compliant. If not, then the resulting altered assembly must be validated by a field study of the assembly by a qualified entity. 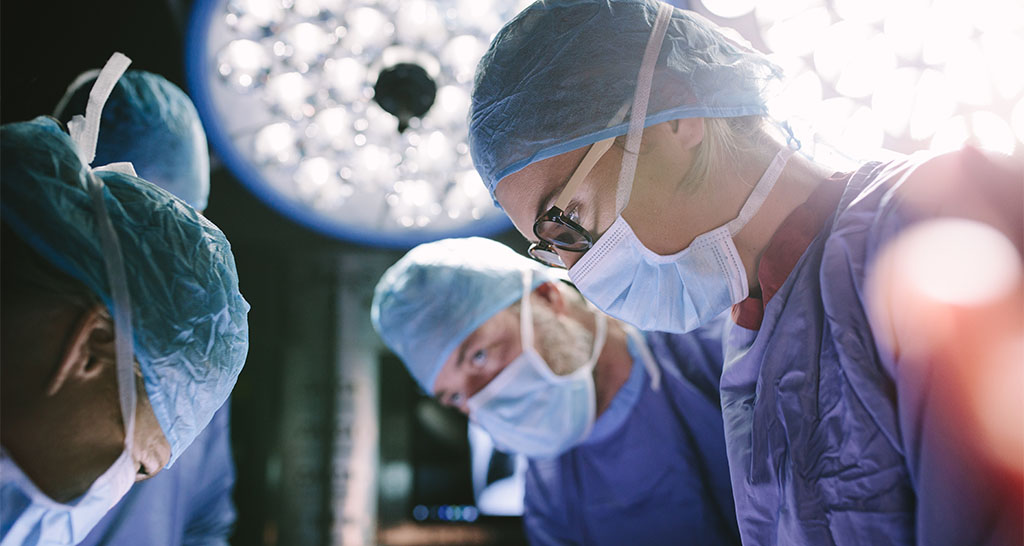 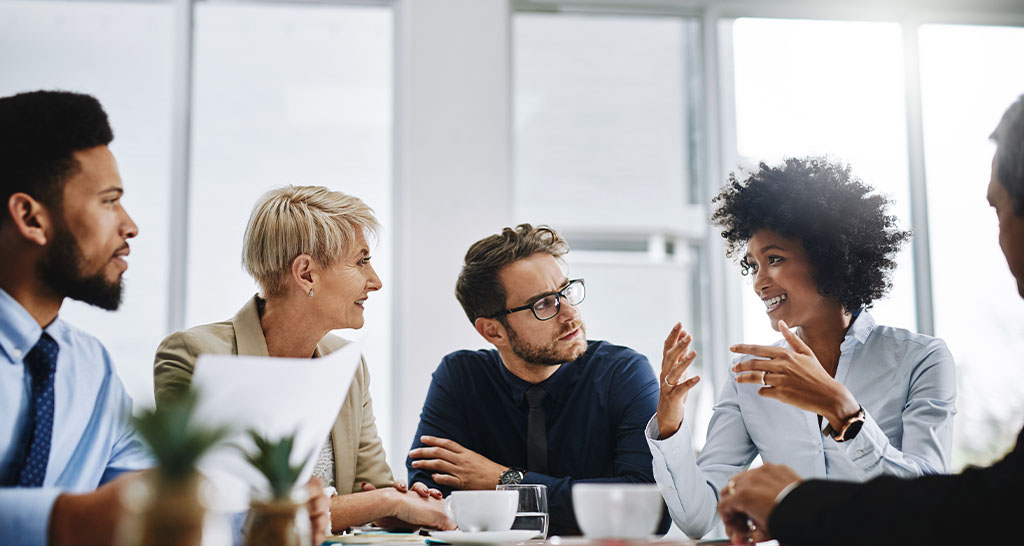 Continue your learning with a deeper dive into our standards, chapter by-chapter, individually or as a team.
Explore our webinars

Gather the data you need to create insights that will help you reduce risk, increase efficiency, and improve performance across your organization.

Learn more about Tracers with AMP 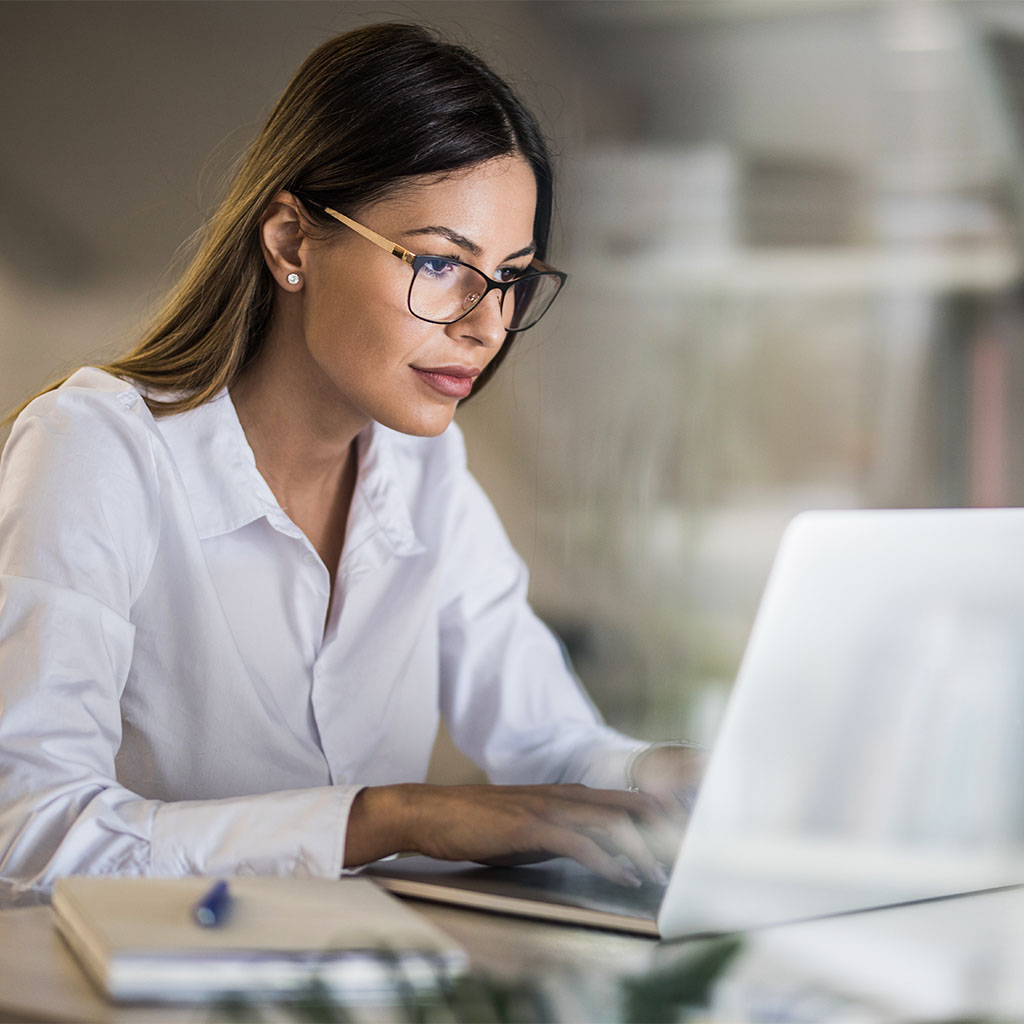 Additional Resources Tailored to Your Needs

Check out our self-paced learning resources and tools including books, accreditation manuals and newsletters.
Go further with our publications