Information on all things ambulatory from The Joint Commission 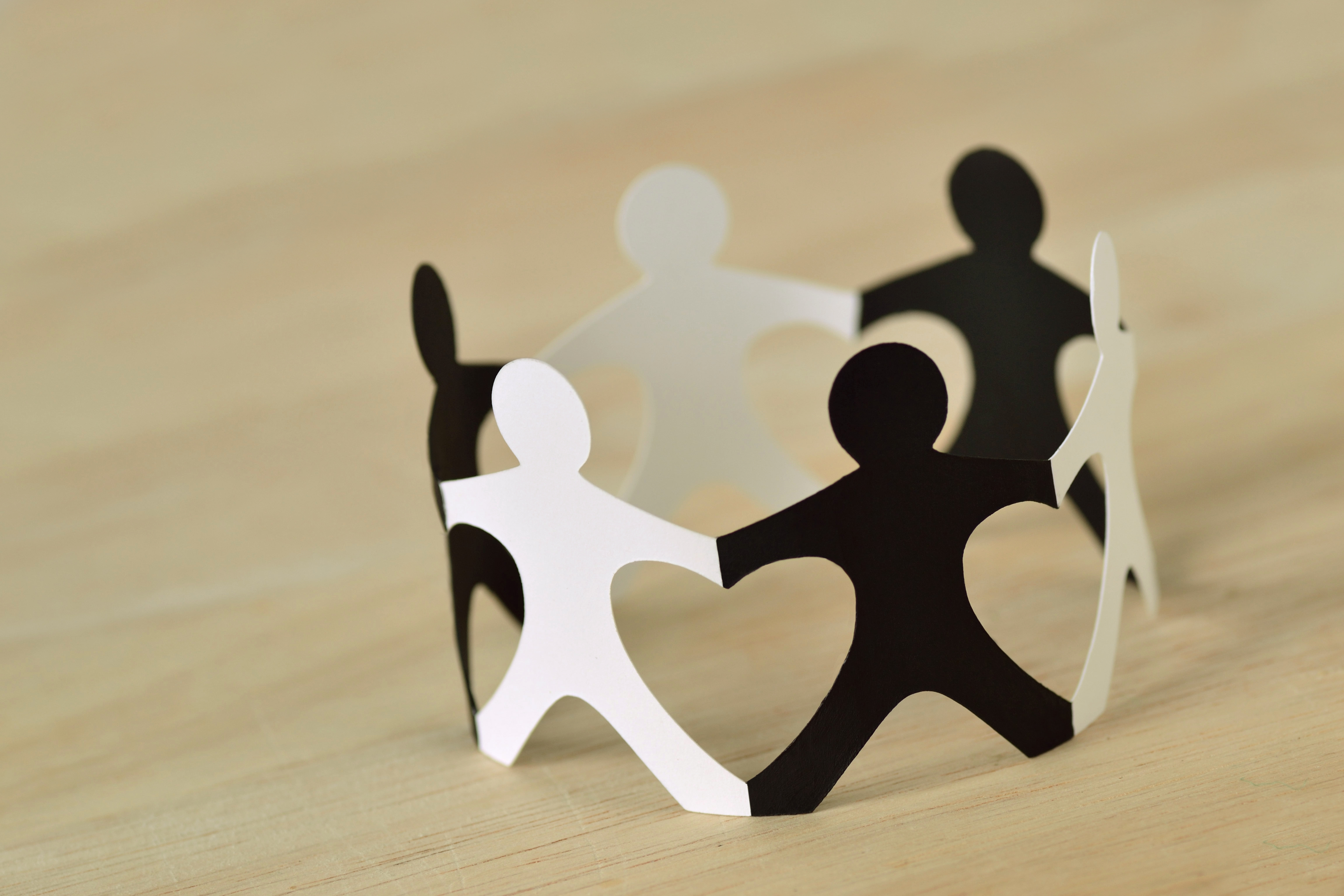 More recently, we are further educating ourselves about the complexities of racism and unintended bias in health care – especially in ambulatory care. The American Society for Health Care Risk Management (ASHRM) issued a white paper on this topic, “Recognizing and Managing Bias in the Ambulatory Health Care Setting,” which outlines some of the leading issues for ambulatory providers.

With episodic patient-provider encounters and time-stressed clinicians, unintended bias, or implicit bias, can occur quickly. The good news is that ambulatory health care organizations have an opportunity to be leaders in recognizing implicit bias. We’re fortunate in this health care sector to see patients more frequently and fine tune our interactions.

The ASHRM paper outlined several common scenarios where bias affects the patient encounter. These include:

Labeling and Communication Issues
The paper outlines fictitious but realistic situations where bias slips into the patient encounter. One of the more impactful scenarios is an example of a 10-year-old Hispanic child who presents with abdominal pain. He is ultimately diagnosed with a gastric cancer that has a poor prognosis, but more than a month passes between the first urgent care encounter and a diagnosis.

The electronic medical record really tells the story of implicit bias. The patient’s mother was referred to as an “anxious Hispanic mother,” possibly because she kept referring to her family’s history of gastrointestinal (GI) cancer. This description could have contributed to the provider “not hearing” her warnings about the family’s genetic predisposition to cancer.

Terms like “obese” and “eats too much junk food” were also written into the medical record. While both of these terms represent medical problems, they also are suggestive that symptoms were over-attributed to obesity, resulting in a delayed diagnosis.

It’s important to recognize that this labeling in the patient’s medical record was due to unconscious bias, which is a learned belief that exists subconsciously. Providers with updated skills training are better positioned to avoid labeling patients. Recommended training areas include:

Caring for Transgender and Asexual Patients
Recently, there has been more emphasis on issues with patients who don’t identify with traditional gender roles. The Joint Commission recently published a blog post and case study on transgender health identity.

Transgender patients report providers using the wrong name or pronoun, which starts the visit on a sour note. Tactics such as training front desk staff on handling name differences or updating gender identity in the registration forms could have a big impact.

Similar experiences were reported by asexual patients who are referred to mental health or behavioral health providers for routine medical needs. Such experiences only cause patients to lose faith in their provider or delay care. Many patients respond by publicizing the experience within the LGBTQIA+ community and often need to travel farther to find a more sensitive provider.

In these scenarios, a little consideration goes a long way. Some strategies to overcome unconscious bias include:

Bias in Geriatric Care
Unconscious bias can also take place among senior patients. The elderly populations most affected by bias typically have less education and come from disadvantaged social backgrounds.

Elderly patients who feel invisible or ignored by their health care provider often become reluctant to seek care. This ultimately leads to conditions worsening and becoming more expensive to treat.

It’s so important to preserve a patient’s humanity and avoid stereotyping. Whether a patient is from a minority community, is transgender or elderly, respect and inclusion need to be hallmarks of the visit. In ambulatory care, we have a real opportunity to eradicate bias when caring for diverse patients.